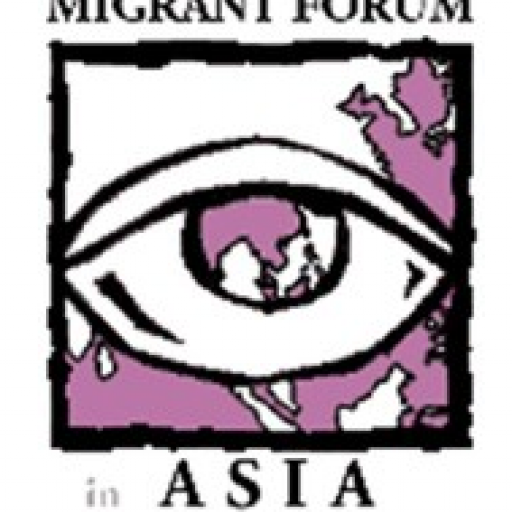 MFA is a regional network of non-government organizations (NGOs), associations and trade unions of migrant workers, and individual advocates in Asia who are committed to protect and promote the rights and welfare of migrant workers. It is guided by a vision of an alternative world system based on respect for human rights and dignity, social justice, and gender equity, particularly for migrant workers.